"Scotty" to make trip to final frontier on SpaceX rocket

May 22, 2012 Source: reuters.com
When a privately owned rocket blasts off for a trial run to the International Space Station on Tuesday, it will be carrying more than food and supplies for the crew. 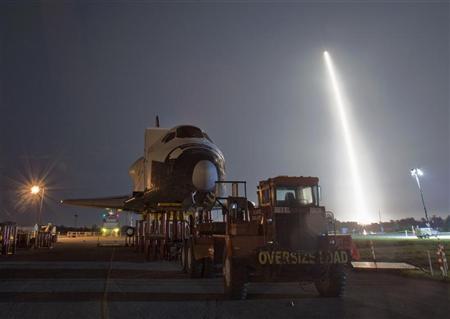 Tucked into the rocket’s second stage are cremated remains of more than 300 hard core space fans finally making it into the final frontier.

Space Exploration Technologies’ Falcon 9 rocket is scheduled to lift off from Cape Canaveral Air Force Station in Florida at 3:44 a.m. EDT (0744 GMT) on Tuesday. The company, also known as SpaceX, replaced a faulty engine valve that triggered a last-second halt to its initial launch attempt on Saturday.

The rocket’s prime cargo is a 14.5-foot-tall (4.4-meter-tall) capsule called Dragon that is filled with food, clothes and supplies for the six astronauts and cosmonauts living aboard the space station, a $100 billion project of 15 countries that flies about 240 miles (390 km) above Earth.

NASA, which is sponsoring SpaceX’s test run to the space station, likewise declined to comment.

"We are aware of the Celestis payload, but we’re not commenting on it. It’s not our payload," said NASA spokesman Josh Byerly.

SpaceX did not respond to interview requests. 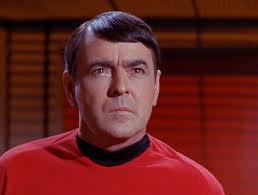 James Montgomery "Jimmy" Doohan (March 3, 1920 – July 20, 2005) was a Canadian actor best known for his role as Montgomery "Scotty" Scott in the television and film series Star Trek. He hosted and narrated the documentary "UFOs: Above and Beyond" in 2005. 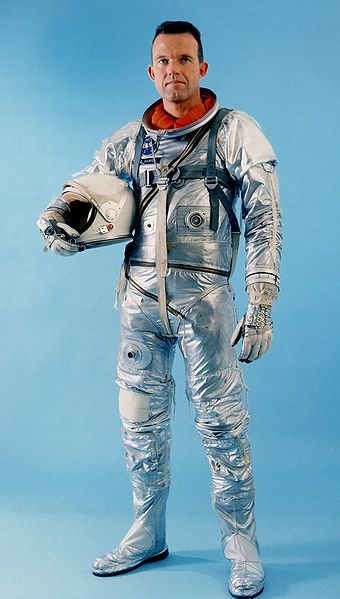 Leroy Gordon Cooper, Jr. (March 6, 1927 – October 4, 2004), also known as Gordon Cooper, was an American aeronautical engineer, test pilot and NASA astronaut. Cooper was one of the seven original astronauts in Project Mercury. He was involved in the Disclosure Project, claiming until his death that the government is covering up information about UFOs.