So It Begins: Darpa Sets Out to Make Computers That Can Teach Themselves

Jun 18, 2013 Source: wired.com
The Pentagon’s blue-sky research agency is readying a nearly four-year project to boost artificial intelligence systems by building machines that can teach themselves — while making it easier for ordinary schlubs like us to build them, too.

When Darpa talks about artificial intelligence, it’s not talking about modeling computers after the human brain. That path fell out of favor among computer scientists years ago as a means of creating artificial intelligence; we’d have to understand our own brains first before building a working artificial version of one. But the agency thinks we can build machines that learn and evolve, using algorithms — “probabilistic programming” — to parse through vast amounts of data and select the best of it. After that, the machine learns to repeat the process and do it better. 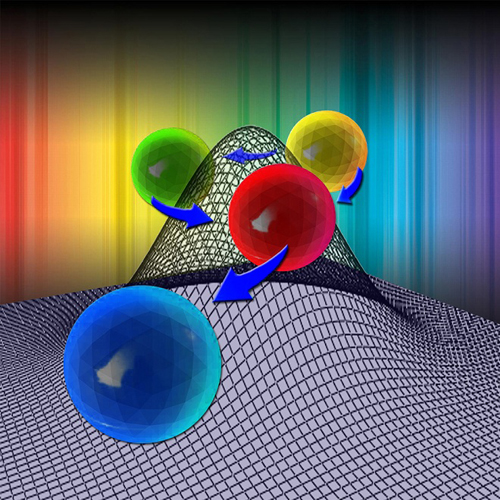 Machine learning is how a computer (yellow) carries out a new task (red). The program adds its prior training (green), makes predictions, and completes the task. The result: the machine gets smarter. Illustration: Darpa

But building such machines remains really, really hard: The agency calls it “Herculean.” There are scarce development tools, which means “even a team of specially-trained machine learning experts makes only painfully slow progress.” So on April 10, Darpa is inviting scientists to a Virginia conference to brainstorm. What will follow are 46 months of development, along with annual “Summer Schools,” bringing in the scientists together with “potential customers” from the private sector and the government.

Called “Probabilistic Programming for Advanced Machine Learning,” or PPAML, scientists will be asked to figure out how to “enable new applications that are impossible to conceive of using today’s technology,” while making experts in the field “radically more effective,” according to a recent agency announcement. At the same time, Darpa wants to make the machines simpler and easier for non-experts to build machine-learning applications too.

It’s no surprise the mad scientists are interested. Machine learning can be used to make better systems for intelligence, surveillance and reconnaissance, a core military necessity. The technology can be used to make better speech-recognition applications and self-driving cars. It keeps pace with the ever-enlarging war against internet spam filling our search engines and e-mail inboxes.

---
Red Ice Creations Note: This issue should be kept on the radar for many reasons, especially the fact that these advances in computing and AI are bettering systems for ’intelligence, surveillance and reconnaissance’. The news about NSA and governments spying on, well EVERYONE, with impunity and without accountability or oversight (or even warrants) should set off alarm bells alone. But when coupled with these Darpa creations, the suggestions of a global ’panopticon’ are easily accepted.

The ’speech- recognition applications’ themselves would enable these speedy computers to sift through our hours of phone conversations and filter out or highlight what ’they’ want to use against us. With intelligent AI, this task goes from what spying apologists suggest is ’improbable and inefficient’ to very do-able.