Aug 31, 2008
Michael Tsarion is a controversial alternative historian. He returns to the program to talk about his book "Astro-Theology and Sidereal Mythology" and his DVD about, ”Irish Origins of Civilization”. For this program, our theme is, ”Sorcerers and Magicians: Amenists, Atonists, Druids and Scythians”. This will take us from the ancient to the modern world. Later in the first hour, we discuss snake symbolism and the Egypt-Irish-Arya connection. During the members section interview, Michael talks about the Scythians, the Saca, Massagetae, Hyksos pharaohs, the Phoenicians, etymology, Atonists & Amenists, Roman elite families and Merovingians. We move on to talk about the origins of the new world order, secret societies and the sorcerers at the top at the pyramid. We also talk about the “outsider and the seeker”, Obama, the Russia-Georgia conflict and the administrators of the system, who are as willing servants. Later, we discuss the breakdown of the old Saturnian world order. What effect is the age of Aquarius having? Michael talks about deconstruction as opportunity and something positive.

The Scythians and Hyksos Connection

The Magi and Medes 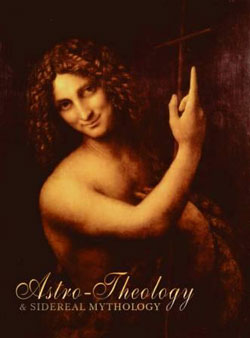