Dec 3, 2009
Michael Tsarion, born in Ireland, is an expert in the occult histories of Ireland and America. His research into the comparative mythologies of the world as well as his presentations on Atlantis, Lemuria and the pre-diluvian epoch have been acclaimed by veterans in the field of paranormal research. He returns to Red Ice Radio to continue our discussion on conspiracy, psychology and the roots of tyranny. We continue to expand on a few ideas that we discussed in our last program and we tie in B.F. Skinner's Walden two, Orwell, Hagel, Calvinism, behaviorism, psychic sovereignty, origins of the scientific discipline and how this connects to the con of the Constitution. More Topics Explored: evangelist movement, roots of tyranny, identification, problem creation, Pavlovian, Orwellian, men policing each other, Walden II, Calvinism, behaviorism, reaction, new age, Switzerland, Geneva, B.F. Skinner, aversion therapies, the Hegelian dialectic and Hegel's philosophy, axiomatic, outsider, self and much more. We talk more with Michael in our second hour. Michael begins talking about the face that you turn towards the unconscious which reflects back to you. We discuss the man as a robot, a product and the technological man. Then, we talk about the behaviorists, Calvinists and how out of these pre-scientific ideas the "Con of the Constitution" has been possible. Next, Michael talks about the legalese, the Declaration and the Constitution, the importance of disconnection and detachment and physically fighting the new world order. We round things up talking about the death instinct. Topics discussed: the unconscious, the face that you turn towards the unconscious will be reflected back to you, control, man as a product, robot, the technical man vs. the technological man, behaviorists, constitution con, free man of the land, "exclusive legislation in all cases whatsoever," detachment, disconnection, fighting the new world order, death instinct and much more.

Disciples of the Mysterium

The Protestant Ethic and Spirit of Capitalism

Largest Empire in the World

Don't Talk to the Police 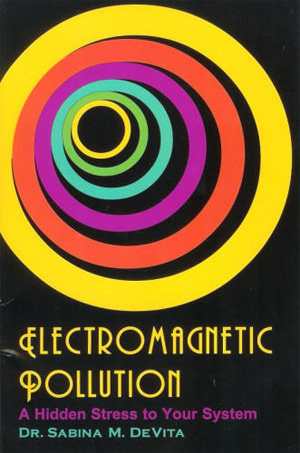