The Assassination of Olof Palme & The Sinking of Estonia - Part 3

Mar 21, 2013
Writer, former-journalist, artist and musician Ole Dammegård returns to continue our series on the assassination of Swedish Prime Minister Olof Palme, as detailed in his book "Coup d’etat in Slow motion." Previously in part 1 and 2, Ole uncovered the real facts behind the assassination. He pointed out the similarities to the JFK assassination. In the first hour, we talk about the paper work associated with the cover up. We focus on the autopsy report and the strange suicide of Doctor Milan Valverious, who signed Palme’s Death Certificate. We further discuss the discrepancies in the police timesheets & radio communications. The testimony of the first police inspector on sight, Gosta Soderstrom, whom Ole interviewed many times for his book, clashes with how the events are said to have unfolded. In the second hour we’ll cover the Estonia catastrophe, Europe's worst maritime disaster since World War II. 852 people died and the wreck is to this day still on the ocean floor of the Baltic Sea. Ole explains how the ship was sunk intentionally. He’ll talk about the military exercises ongoing that day and the military equipment that was transported by the ship. Finally he details how it connects to the assassination of Palme.

Phil Collins - Another Day In Paradise 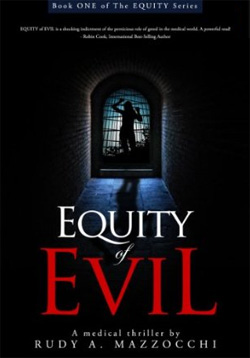