The Assassination of Olof Palme - Part 2

Feb 7, 2013
Writer, former-journalist, artist and musician Ole Dammegård joins us to discuss his book "Coup d’etat in Slow motion," a book that turned out to be a very important but dangerous task for him. Ole uncovers the complicated web, created by the international crime syndicate in the wake of the assassination of the Swedish Prime minister now 27 years ago. We proceed to discuss the murder, the people involved and where the trail leads. In this continuation, we revisit the 28th of February 1986 and the eyewitness testimonies in more detail. Ole uncovers how an international crime network made sure that the operation ran smoothly. In the second hour, we will talk about those who took part in the actual murder. We’ll discuss what he calls the "super death squad," the people from the notorious Operation 40 the CIA-sponsored undercover operation and how many of these people also showed up in the JFK assassination. Dammegård ties in the Lockerbie bombing, the Iran-Contra scandal, the assassination of John Lennon and he speculates that Bob Marley was also assassinated. Later, we discuss the South African connection with the ANC and the "super-spy" Craig Williamson, who shows up in many other international bombings, burglaries, kidnappings and assassinations all during the apartheid era.

Bob Marley & The Wailers - Stir It Up 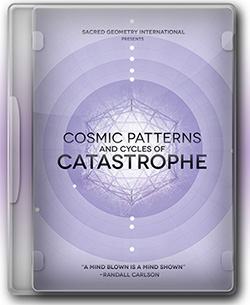