Nov 26, 2014 Source: dailymail.co.uk
A high profile gay rights activist and Democrat fundraiser has been charged with sexually abusing a 15-year-old boy with his boyfriend. 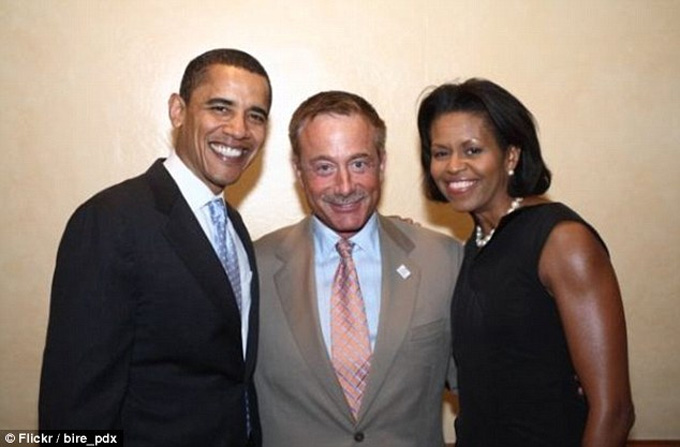 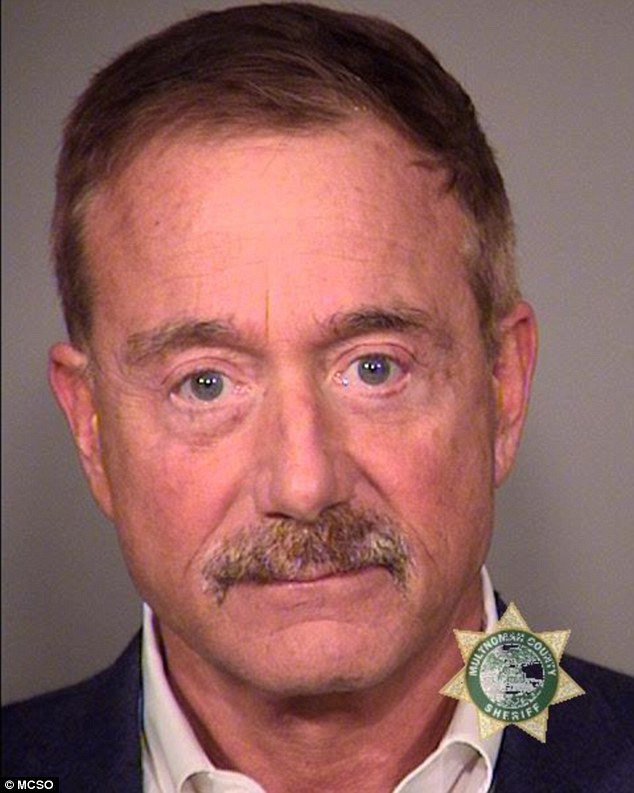 Bean’s lawyers insist he is the victim of an ’extortion ring’, which they claim involves several men ’known to law enforcement’.

The alleged incident involved a sexual encounter with a 15-year-old boy in 2013 in Eugene, Oregon, police said.

His ex-boyfriend, Kiah Loy Lawson, 25, was also arrested and charged, according to USA Today

Bean is a revered character among the gay rights activist community and with the Democratic Party, Oregon Live reports.

He helped to form the Human Rights Campaign and the Gay And Lesbian Victory Fund.

The trained broker was forced to defend himself earlier this year after his co-accused, Lawson, revealed Bean secretly filmed their sexual encounters.
However, his lawyer Kristin Winemiller has lambasted claims he abused a teenage boy. 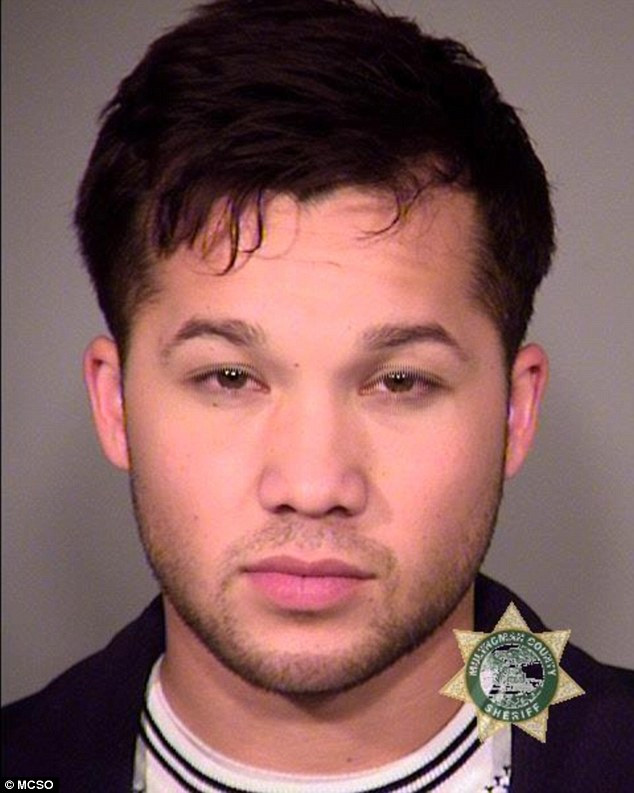 Winemiller released this statement: ’Terry Bean is a highly respected community leader who has devoted his life to bettering our community.

’Over the course of several months in 2013-2014 Terry was the victim of an extortion ring led by several men known to law enforcement.

’This current arrest is connected to the ongoing investigation of that case in which Mr Bean has fully cooperated.

’No allegations against Terry Bean should be taken at face value.
’We look forward to the opportunity to clear his name.’

Video taken at Barney Frank’s wedding reception shows Pelosi apparently cutting a rug with the congressman’s co-best man Terry Bean, who is also the founder of "LGBT for Obama." 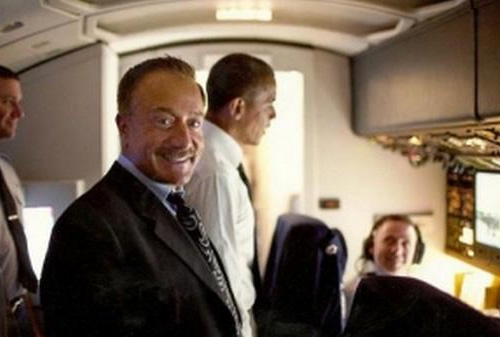 Here is the mugshot of #TerryBean, arrested for rape.
Here he is during happier times, with Obama on Air Force One.