Germany and EU to Legalize Pedophilia and with it, Child Pornography as well! 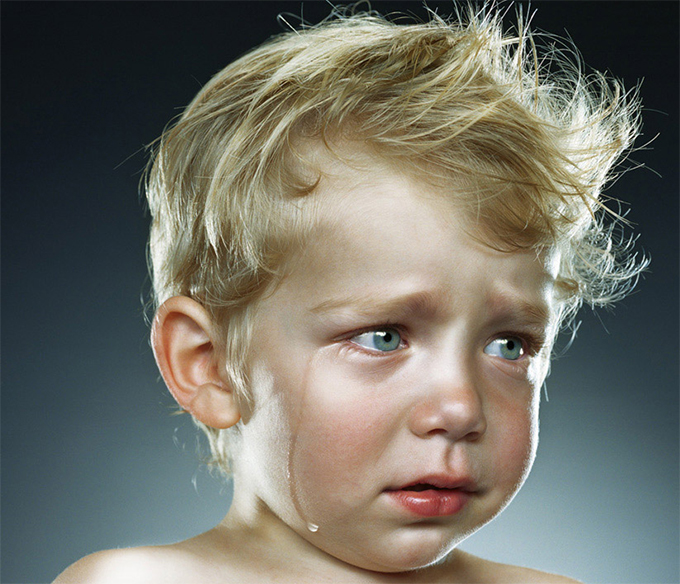 Booklets from a subsidiary of the German government’s Ministry for Family Affairs encourage parents to sexually massage their children as young as 1 to 3 years of age. Two 40-page booklets entitled “Love, Body and Playing Doctor” by the German Federal Health Education Center (Bundeszentrale für gesundheitliche Aufklärung – BZgA) are aimed at parents – the first addressing children from 1-3 and the other children from 4-6 years of age.

“Fathers do not devote enough attention to the clitoris and vagina of their daughters. Their caresses too seldom pertain to these regions, while this is the only way the girls can develop a sense of pride in their sex,” reads the booklet regarding 1-3 year olds. The authors rationalize, “The child touches all parts of their father’s body, sometimes arousing him. The father should do the same.”

Why do some people still vote for these scumbags? Next time we must all vote our local NATIONALIST (extreme right) Political Party to restore normality.

Canadian author and public speaker Michael O’Brien who has written and spoken extensively about the crisis of culture in the West spoke to LifeSiteNews.com about the shocking and extremely disturbing phenomenon. It is, he said, “State-encouraged incest, which in most civilized societies is a crime.” The development is, he suggests, a natural outcome of the rejection of the Judeo-Christian moral order.

“The imposed social revolution that has swept the western world is moving to a new stage as it works out the logical consequences of its view of man’s value,” said O’Brien. “It is merely obeying its strictly materialist philosophy of man. If man is no more than a creature created for pleasure or power. If he is no more than a cell in the social organism, then no moral standards, no psychological truths, no spiritual truths can refute the ‘will to power’ and the ‘will to pleasure’.”

“The wiser and deeper position of most civilizations recognized that children need a period of innocence,” commented O’Brien. “Now the state, the German state, is encouraging destruction of this state of innocence,” he added. “This is consistent with the materialist philosophy that sees all moral norms and all truths about human nature as repressive. Pleasure and their distorted concept of freedom are their only guiding principles.”

According to the Polish daily newspaper Rzeczpospolita, the BZgA booklet is an obligatory read in nine German regions. It is used for training nursery, kindergarten and elementary school teachers. Ironically it is recommended by many organizations officially fighting pedophilia, such as the German Kunderschutzbund. BZgA sends out millions of copies of the booklet every year.

“A society such as Germany’s which is already in steep decline, indeed into degeneration, will only inherit the whirlwind of violence and further levels of degradation of their own people,” warned O’Brien.

“It has happened before in Germany. It has happened in other nations. Different causes but the same dynamic, the rejection of the moral order of the created universe results in radical evil. The German state intervention in family life is a new level of auto-destruction,” said O’Brien.

Rzeczpospolita reports that the Eckhardt Scheffer of BZgA claimed that before releasing the manual the organization consulted parents, educators and child psychologists. 93% of whom gave a positive evaluation.

Even for a Western nation, Germany’s billboards and television ads push the limits of public pornography. Last year LifeSiteNews.com reported that a very popular teen magazine in Germany publishes nude photos of teens in sexual positions which would be in almost any other nation illegal child pornography.

With a licentiousness as the new morality of the secular materialist establishment and homeschool a forbidden practice, parents in Germany may well wonder what will transpire in public education.

“Will those children who are not liberated by their parents have special classes in their schools where they’re introduced to these practices,” asked O’Brien rhetorically. “If the state intervenes in this way, what won’t it intervene in?”

O’Brien concluded his comments quoting G.K. Chesterton: “When men cease to believe in God, they do not thereafter believe in nothing, they then become capable of believing anything.”

To express concerns to German authorities:

To express concerns to German authorities: