More than 200 migrants forced their way across the Italian-French border and into the town of Menton.

Helping them sneak into the country was a group called No Borders, whose members have been at the centre of shocking scenes of violence in Calais.

The anarchists accompanied the mob of migrants in the face of a heavy police presence.

In an attempt to remain anonymous the troupe wore black balaclavas, and after at least four were arrested, officers discovered three of them, all French nationals, were armed with bats and knives.

A young Italian member of No Borders, who gave his name only as François, said: “Some of the migrants being held at the Red Cross camp in Ventimiglia decided to leave.

“They then got in touch with us and told us they wished to go Balzi Rossi, near Menton.

“And so a group of us decided to accompany them out of solidarity, to make sure they had enough to eat and drink along the way.” 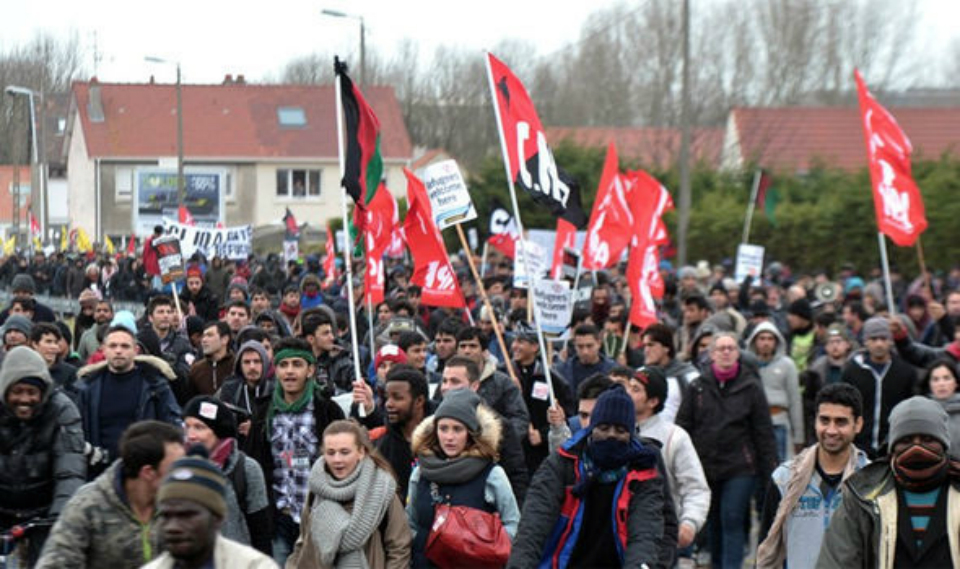 The Ventimiglia Station camp, home to countless migrants trying to cross the Italian border, was shut down last spring.

But since then locals have claimed the border town is in “chaos”.

The closure of the camp failed to stem the flow of refugees - mostly from Sudan and Eritrea - arriving in droves with the hope of getting into France.

French authorities claim the situation is under control, and the majority of the 200 escapees were rounded up.

Spokesman for the local government in the Maritime Alps region, François-Xavier Lauch, said: “Out of the 200 people that illegally crossed the border on Friday, 152 were arrested on the spot.

“Twenty-three people were arrested in Menton, and 20 more on Saturday. On the whole, all of the people who attempted to cross the border were detained and sent back to Italy.”

Back in Italy, after the closure of Ventimiglia, at least one thousand migrants have set up shop in nearby Sant’Antonio church, a tiny building, and a second camp with spaces for 360 people has been opened.

A French activist described the dire conditions, saying: “Last week, they made 600 lunches out of 75kg of pasta. The refugees are hungry.” 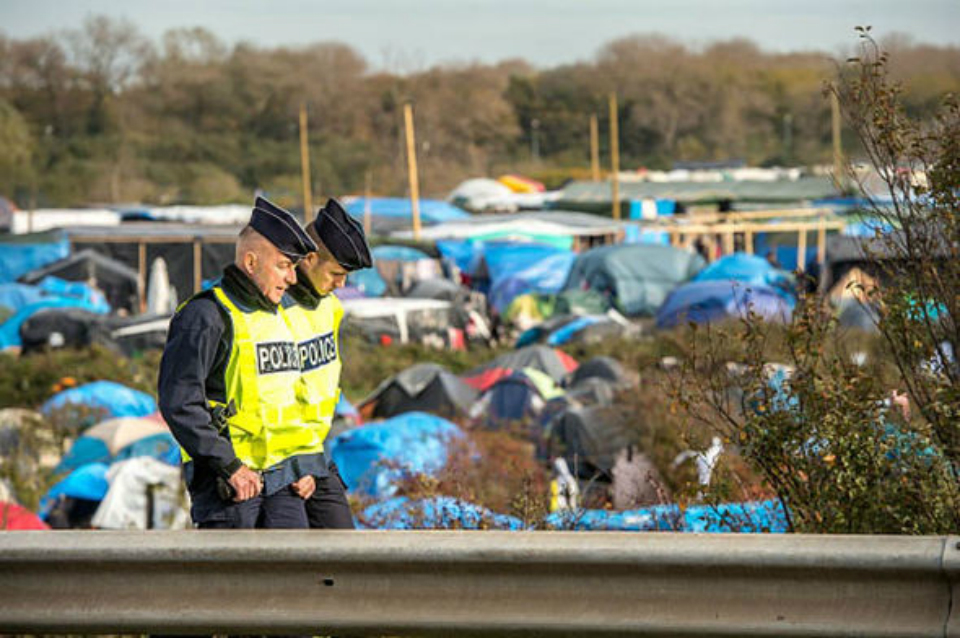 Italian authorities claim that these are short-term establishments only, and migrants are not supposed to stay permanent.

They stressed that migrants must either apply for asylum or leave, and cannot spend more than a week in the camps.