Liberal Savage Calls for Death of Trump Supporters on CNN

We let them in. We allowed them to live among us and share the fruits of our success. We thought they just wanted a better life – a chance to free themselves from third world barbarism and enjoy living in a high trust society.

These people – non-Whites and White traitors – want to dominate you. They want to rule over you. And if you oppose their will to power, they want you dead.

Thankfully, Trump's glorious victory has caused our enemies to unmask themselves. Their intentions are no longer cloaked in rhetoric about equality, democracy, and fairness. They declared war on White America decades ago; now, however, they have finally admitted to it.

Fortunately, we're smarter than they are. We have memes – they don't. The winds of historical and cultural change are blowing in our direction – not theirs.

The age of liberalism and anti-racism has passed.

The age of the shitlord has arrived. 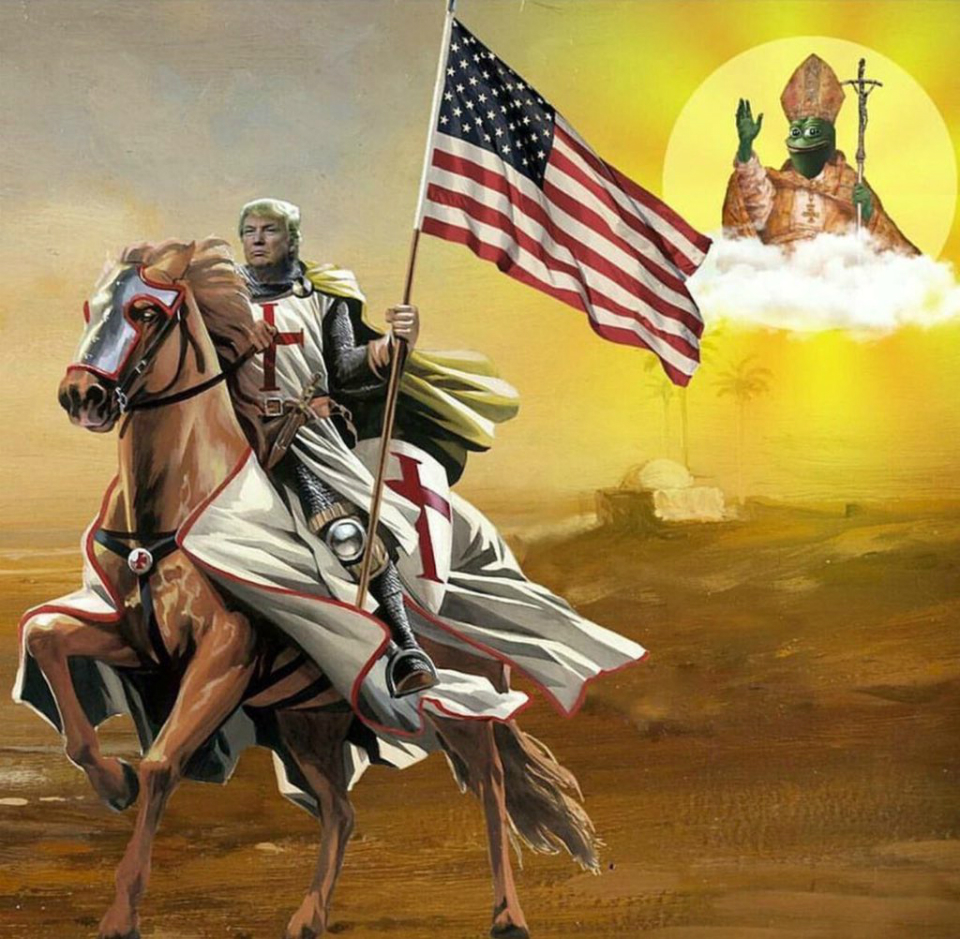