A Swede from Gotland has been awarded thousands of kronor for discovering lost Viking treasure comprised of hundreds of silver coins.

The farmer made the discovery on the island in 2012, after dirt was moved from his land as part of roadworks in Eskelhem. By chance, the landowner noticed some silver items in the dirt and reported it to Gotland Museum, who sent archaeologists to the site with a metal detector.

Eventually they unearthed a haul of 712 silver coins stored in a copper container which also contained other silver items and raw silver. The contents date from between 970-1130AD 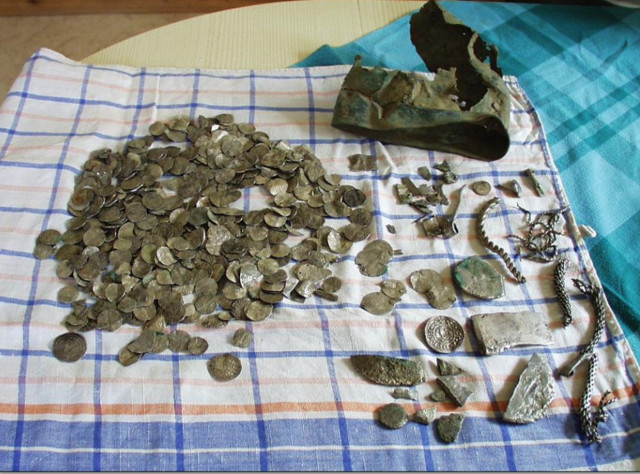 Five years later, the valuation of all the items has finally been completed, and the Swedish National Heritage Board has awarded the farmer 397,845 kronor ($47,300) for his discovery.

"Analysis of some of the finds show a very high silver content," the Swedish National Heritage Board explained in its judgement. 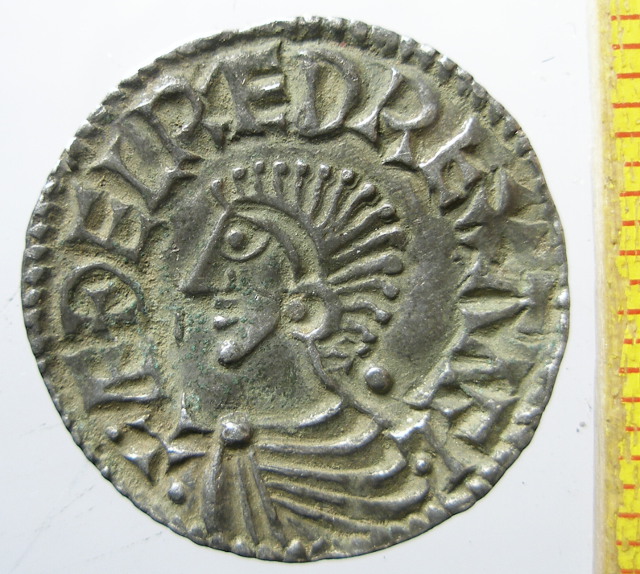 Though discoveries dating from before 1850 and without an established owner belong to the person who found them, the finder is obliged to allow the state to take them in exchange for compensation of the equivalent value if the find is comprised of "gold, silver, copper, bronze, or other copper alloys" according to Swedish law. 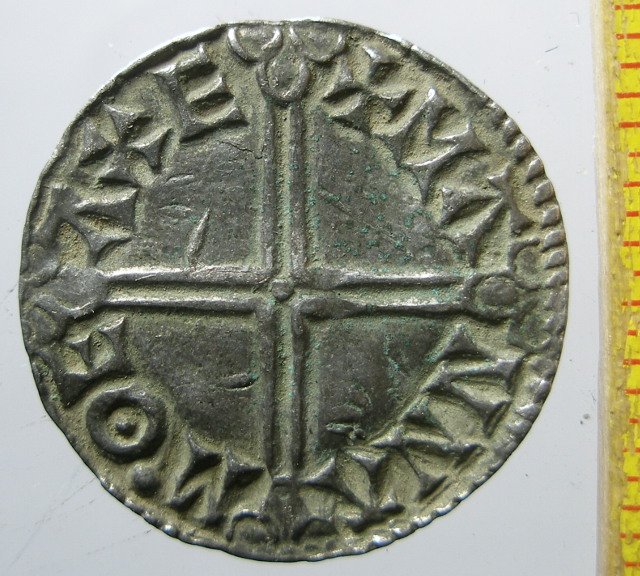