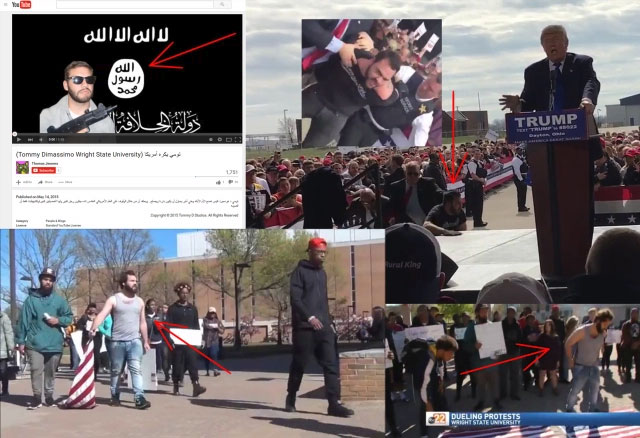 A student of Wright University in Dayton Ohio, Tom Dimassimo is a progressive leftist thug who has participated in various protests including flag burning

By his own admissions DiMassimo is self-identified as an activist with Black Lives Matter, and various left-wing social justice groups. In addition he’s a Bernie Sanders supporter.

However, shocking new video has now surfaced of Tommy DiMassimo also participating in ISIS propaganda videos, and possibly being a part of their anti-U.S. agenda. This video was uploaded in May 2015. You can see DiMassimo is the principal subject within the video which begins with him dragging a flag and talking to the camera operator:

It appears Tommy DiMassimo deleted the YouTube account associated with the video in an effort to hide the content. However, an alternate and identical copy (for educational purposes) is available here:


22-year-old activist Tommy DiMassimo goes under “@younglionking7” for a twitter handle. His appearance changes quite dramatically with the beard grown out, or less notable. Scrolling through his social media feed it appears he was planning on something like this for more than a few weeks. 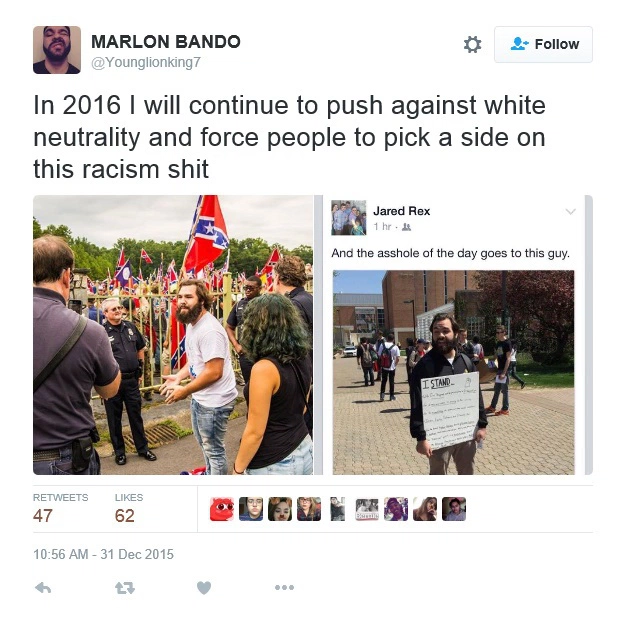 Mayor Kasim Reed announced today that Faye DiMassimo will serve as the new General Manager for the $250 million Renew Atlanta infrastructure bond program. In this new role, DiMassimo will oversee the design, construction and completion of more than two hundred transportation and municipal facility projects, including construction of the new Martin Luther King, Jr. Natatorium in the Historic Old Fourth Ward neighborhood. The Renew Atlanta infrastructure bond program was approved by more than eight in ten voters in a special election held on March 17, 2015.

DiMassimo has served as the Director of the Cobb County Department of Transportation for nearly six years, where she has overseen a $36 million operating budget with more than 160 staff. DiMassimo brings a strong track record of execution, expert technical knowledge and proven leadership skills to the City of Atlanta. (link)

Looks like Tommy made bail. He just tweeted this: 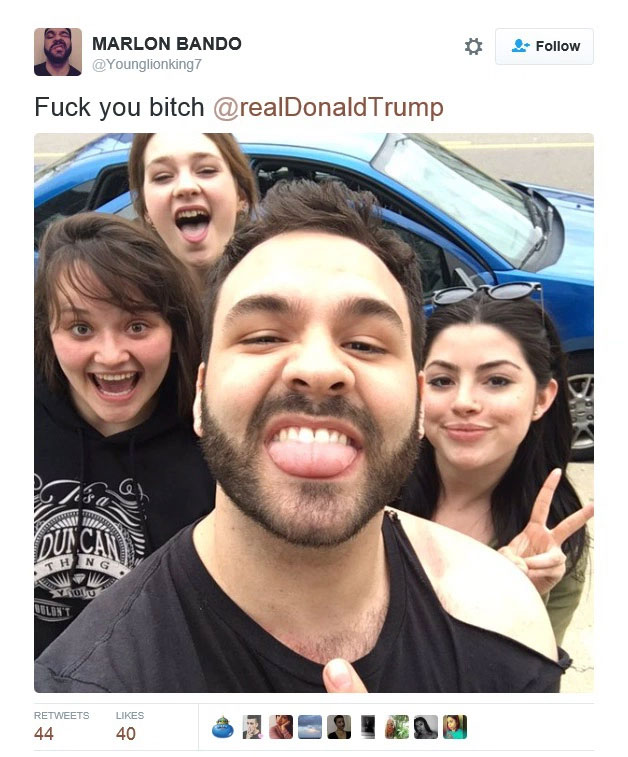