Aug 2, 2007
Michael Tsarion was born in Belfast, Northern Ireland and is an author, public speaker, conspiracy theorist, and historian whose topics include religion, symbolism, sidereal astrology, mythology, the occult, and Atlantis. He is back on the show to talk about the West to East movement of civilization, land bridges, and the importance of history. In this show we discuss: Michael's experiences in Ireland, Jim Fitzpatrick, geomancy & Earth energies, ancient hills and monuments, churches on ancient sites, Arthurian legends (the Irish version), the Egypt and Ireland connection, Hierakonpolis (Nekhen), Scandinavia, Ulf Erlingsson, The Aryans & The Druids, Andrew Power, the deluge, cataclysms, sea levels, the Storegga tsunami, "Dogger Bank" or "Dogger Island", tribes of wizards, builders of megalithic sites, man-made bridge between India and Sri Lanka, personal "immunity", Rome, the aquarian age and the age of revealing.

The Scythians (Goths) - Their Migrations and Influence

Rape of Tara (Seat of Kings)

More on The Storegga tsunami

Symbolism of the Dog
Canary Islands

The Sirius Mystery, the Supreme Council 33rd Degree, and the Great White Lodge of Freemasonry 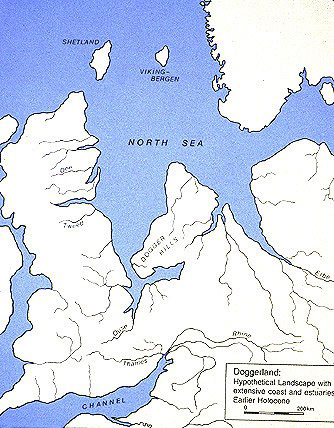 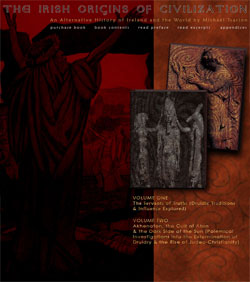