Has Amelia Earhart’s plane been found on the ocean floor? 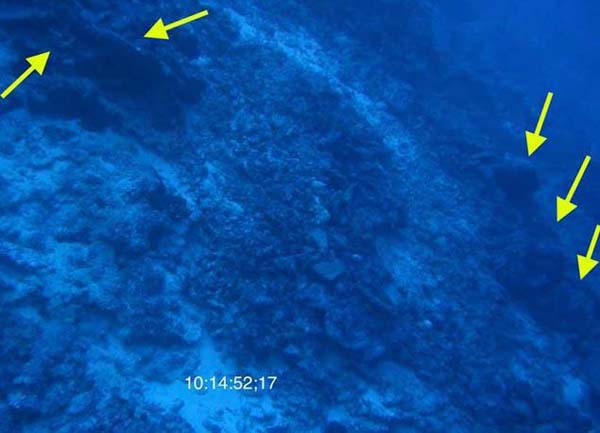 A team of researchers trying to solve the mystery of aviator Amelia Earhart’s 1937 disappearance said on Friday that underwater video from a Pacific island has revealed a field of man-made debris that could be remnants of her plane.

The footage was collected in July by The International Group for Historic Aircraft Recovery (TIGHAR) during a $2.2 million expedition to Nikumaroro in the Republic of Kiribati.

Unsolved questions about Earhart’s fate have long heightened her legendary status as a pioneering aviator, and TIGHAR’s voyage to seek clues in her disappearance gained interest far beyond the shores of the remote island where the team searched.

The search was plagued by technical issues in what researchers described as challenging ocean conditions off the Nikumaroro reef, where they believe Earhart’s plane landed and was then swept away into the sea. 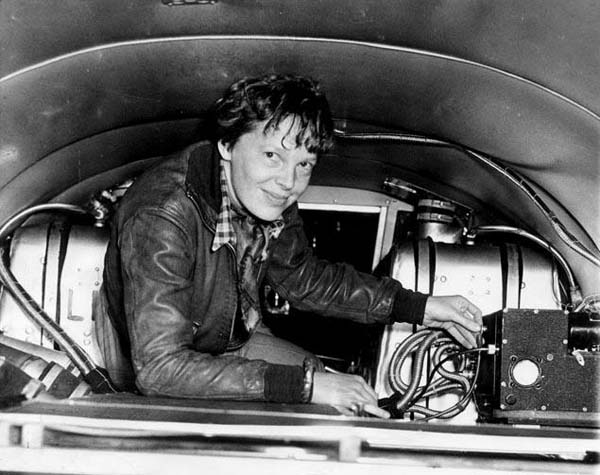 Amelia Earhart checking equipment in her plane in 1937.
TIGHAR Director Ric Gillespie said that once his team experienced the harsh conditions, they knew they would not find a "nice intact airplane." He added the local environment is "very severe" because the ocean "tears things up and tries to bury" them.

The TIGHAR team returned to Honolulu, which is 1,800 miles northeast of Nikumaroro, with no wreckage found. But the researchers said they took hours of underwater video, which they could not view while in Nikumaroro.

TIGHAR said on Friday that one segment of the video shows a field of man-made debris that the group maintains could have come from Earhart’s plane.

Gillespie could not give a size of the man-made objects shown in the video, saying there was nothing in the images with which to compare them for scale.

To the untrained eye, the photo supplied by TIGHAR does not appear to show any evidence of wreckage. But Gillespie said forensic imaging specialist Jeff Glickman of the firm Photek Inc identified the images as a debris field.

"It’s still very early days, but we have man-made objects in a debris field in the place where we’d expect to find it if our theory on the airplane is correct," Gillespie said.

Read the full article at: nydailynews.com